The PLLD utilizes high performance disinfecting LEDs from IllumiPure. These LEDs continuously disinfect hard or soft surfaces, killing 99.9 percent of bacteria when the lights are kept on. IllumiPure LEDs are effective against MRSA, C. Difficile, Salmonella and E. Coli. Because IllumiPure LEDs are part of the normal visible LED spectrum (near-UV wavelength), the PLLD is completely harmless to humans and animals. You can remain working while the PLLD cleanses the room! The PLLD utilizes a frosted diffuser that is designed to balance efficiency, aesthetics, and disinfecting performance. The housing is die-formed heavy-gauge cold rolled steel, with a precision brake-formed aluminum LED tray and a highly reflective white enamel finish. A matching retrofit kit, the PLRD, is also available. Every PLLD is made in the USA - in our Henderson, NC facility, utilizing mostly domestic and some foreign components.

Light emitted form IllumiPure's LEDs shines onto surfaces and penetrates harmful micro-organisms. The light targets naturally occuring molecules that exist inside bacteria, and a reaction occurs inside the cell similar to what occurs when you use bleach. The bacteria is rendered inactive, which prevents it from re-populating on the surface or traveling to further hosts. Note: These products are designed utilizing proven anti-bacterial technology. UVC 405nm near-UV products are shown to substantially reduce bacterial presence. While these products can be considered disinfecting products, they should be used in conjunction with standard, proper disinfecting cleaning procedures to have the greatest impact for maintaining a clean environment. Successful disinfection requires a systems approach taking into account dose, optics and safety relevant to the specific application. Please consult with the factory any questions or concerns. 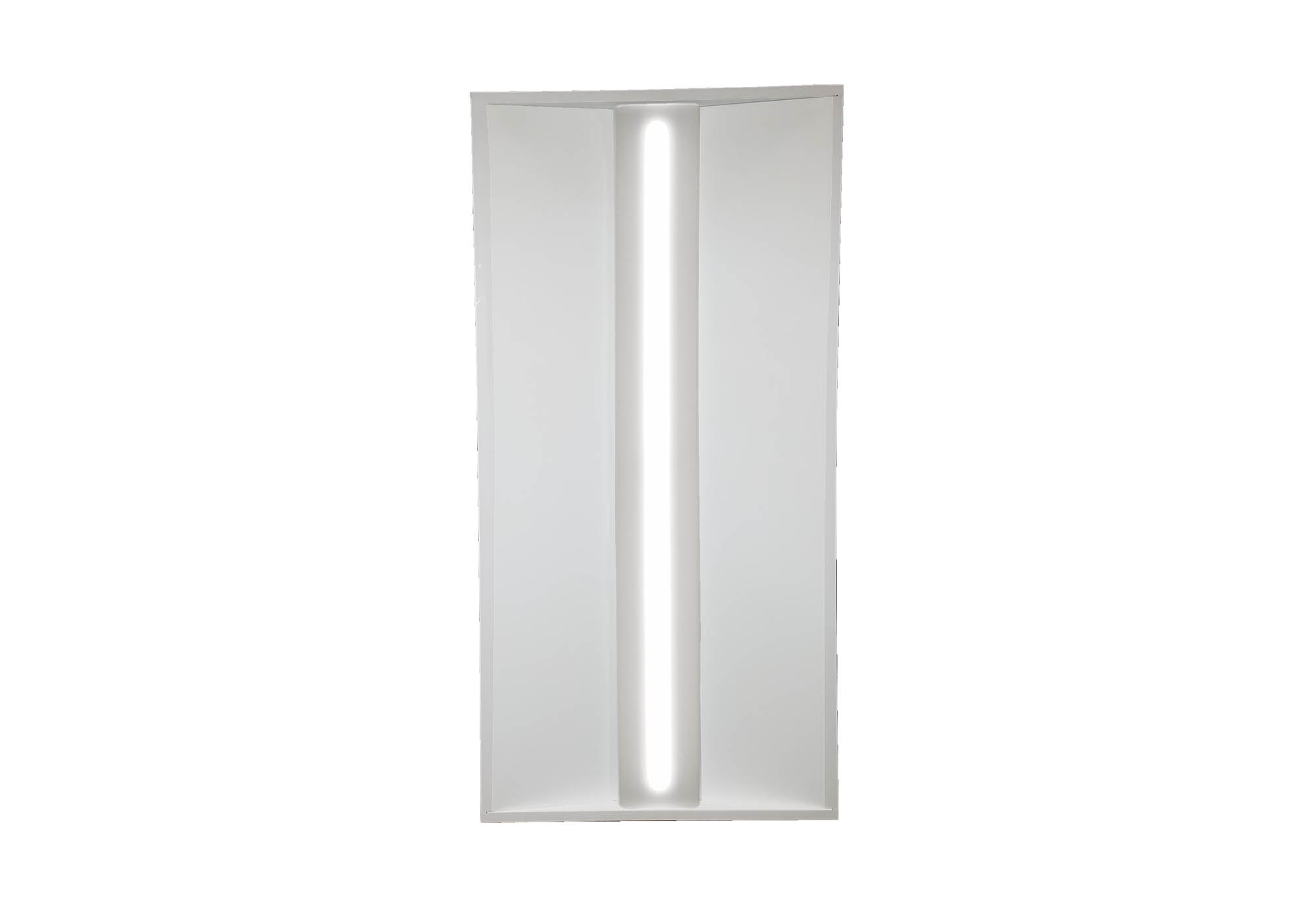 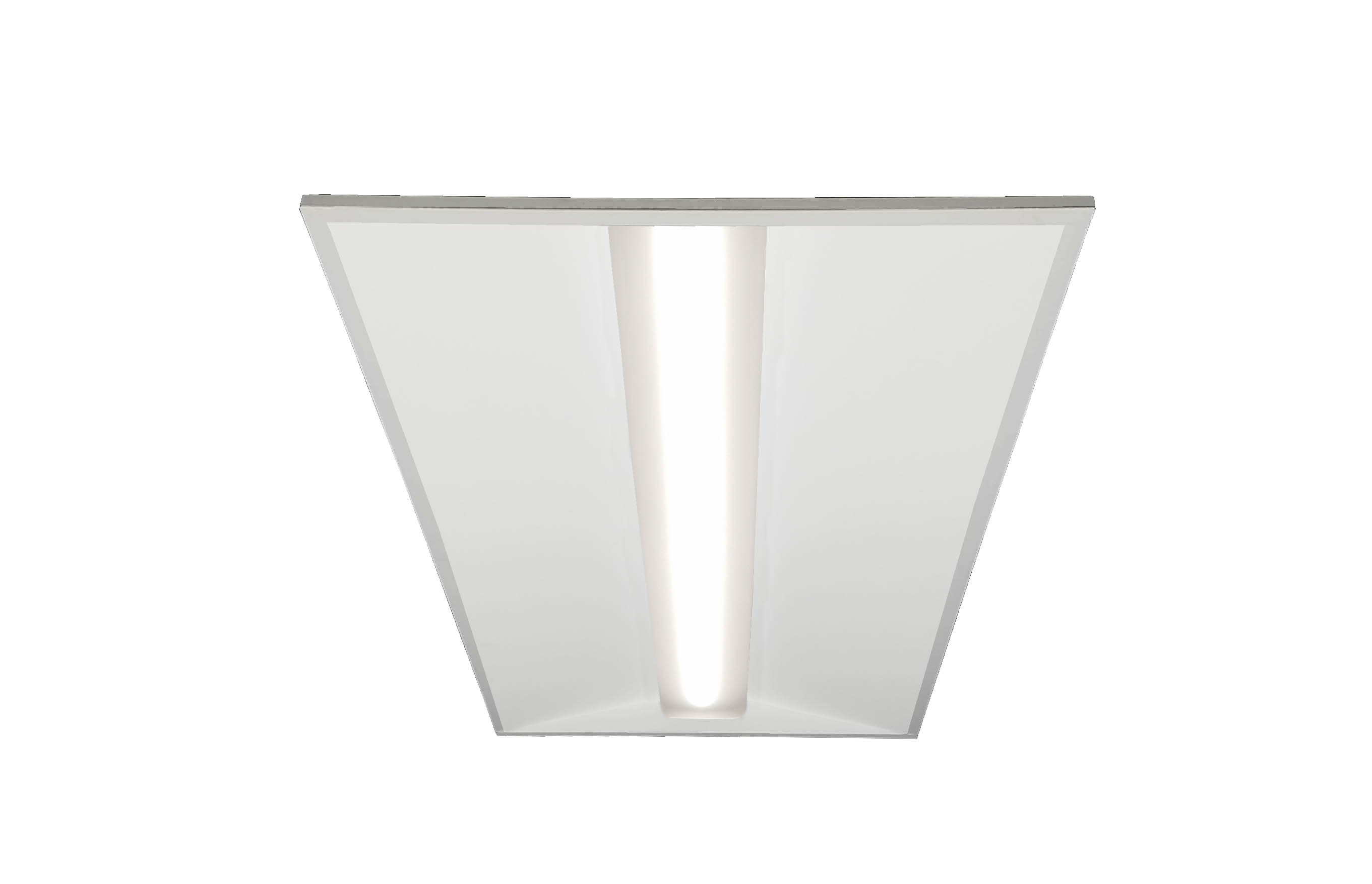 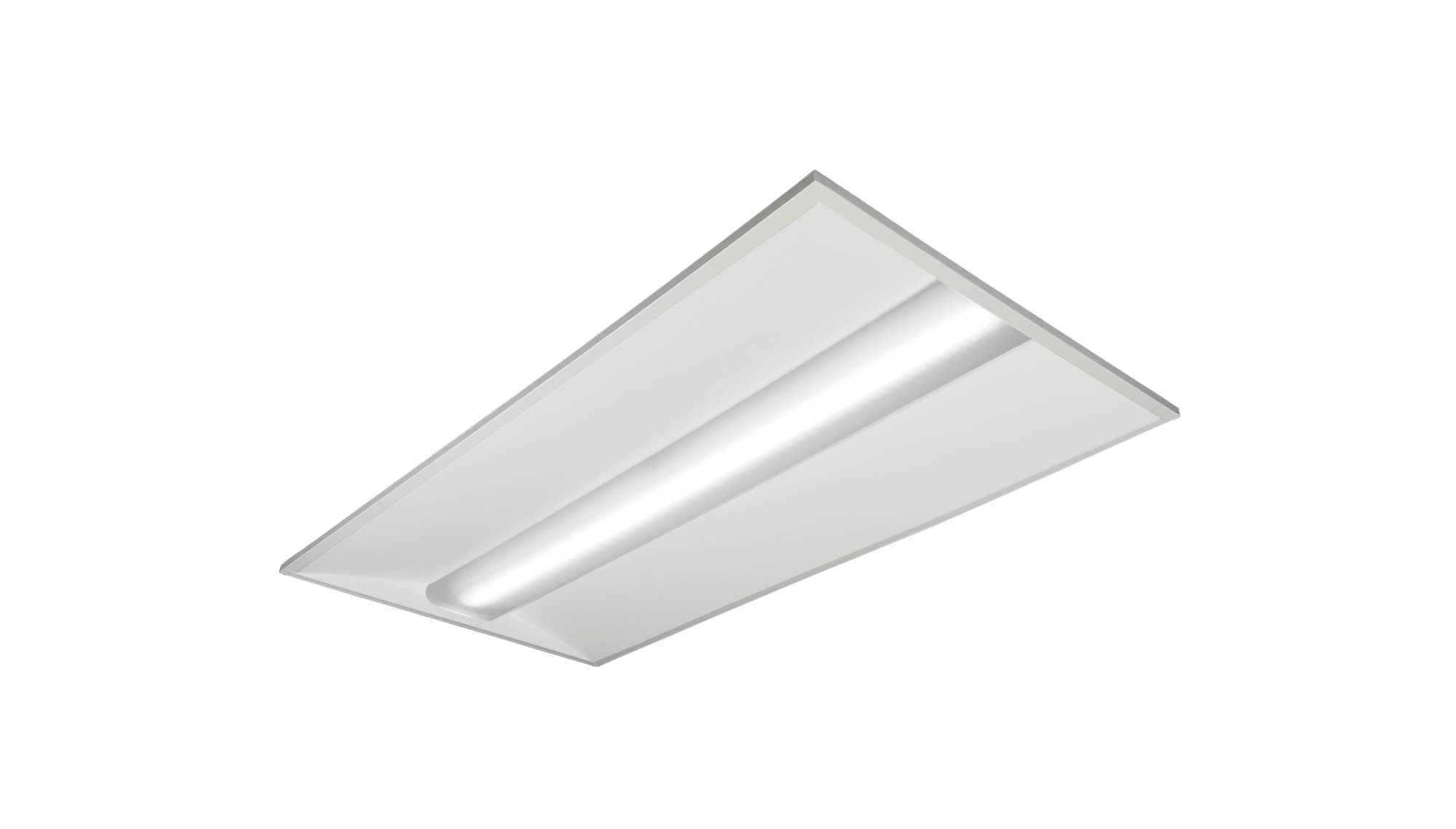 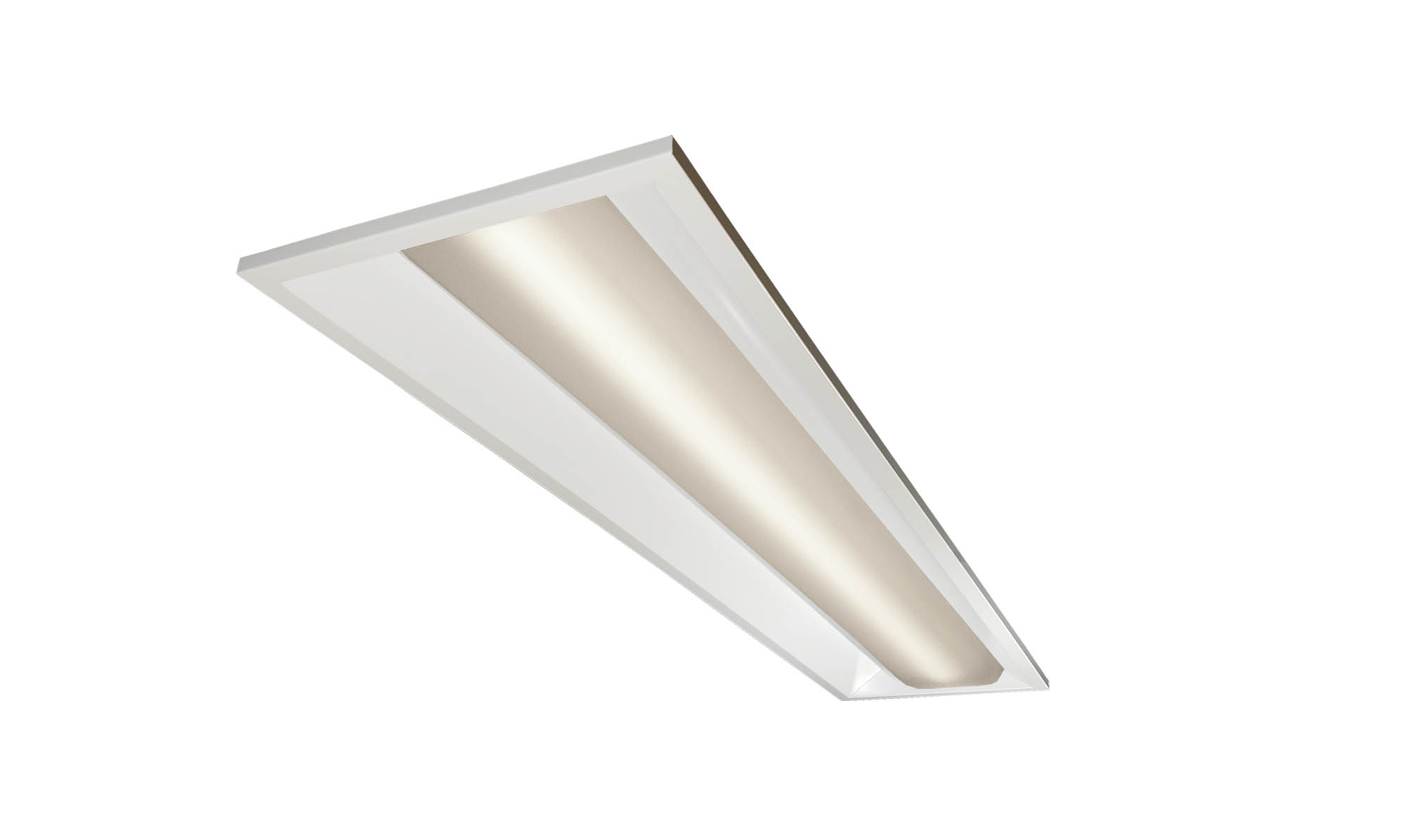 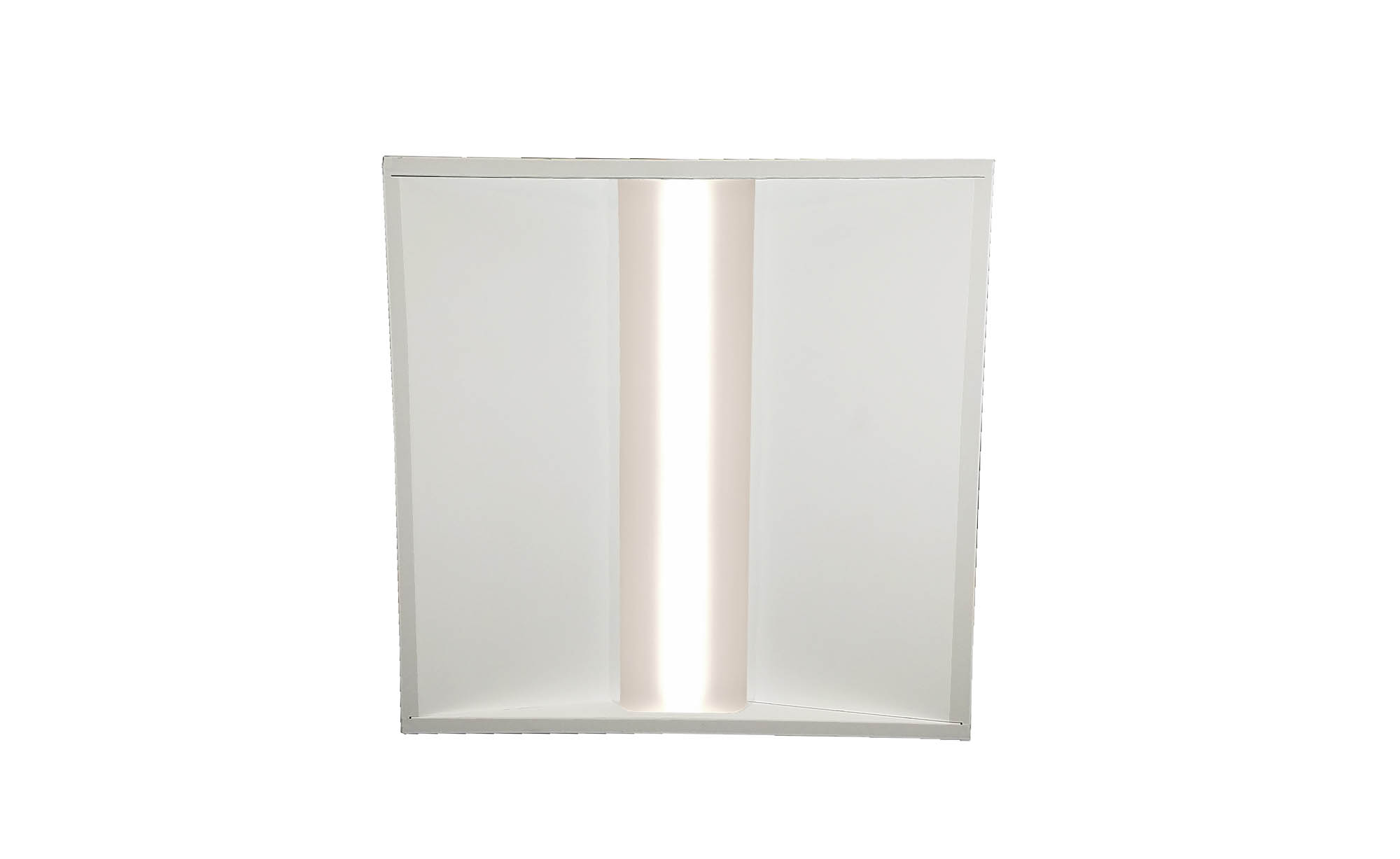 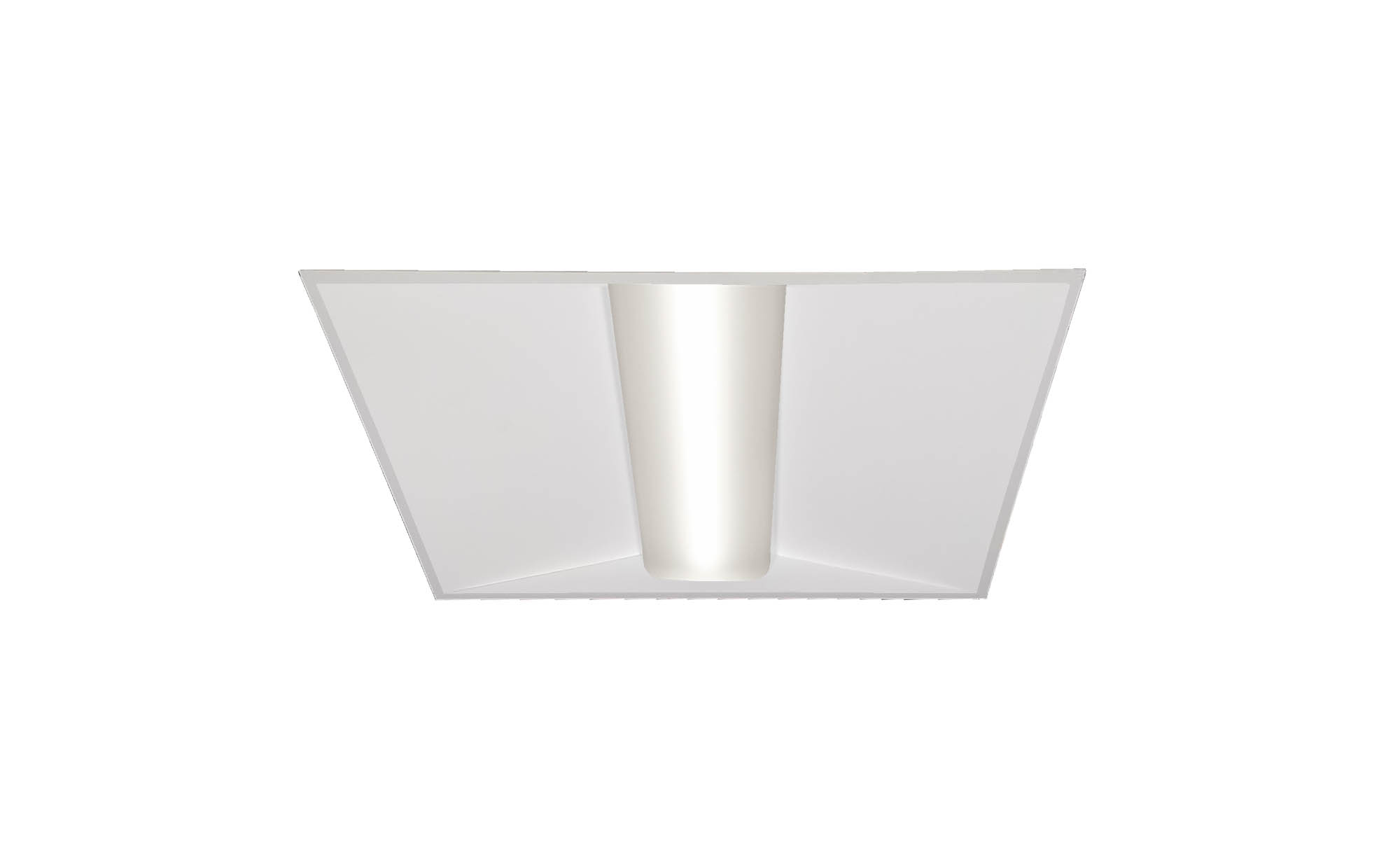 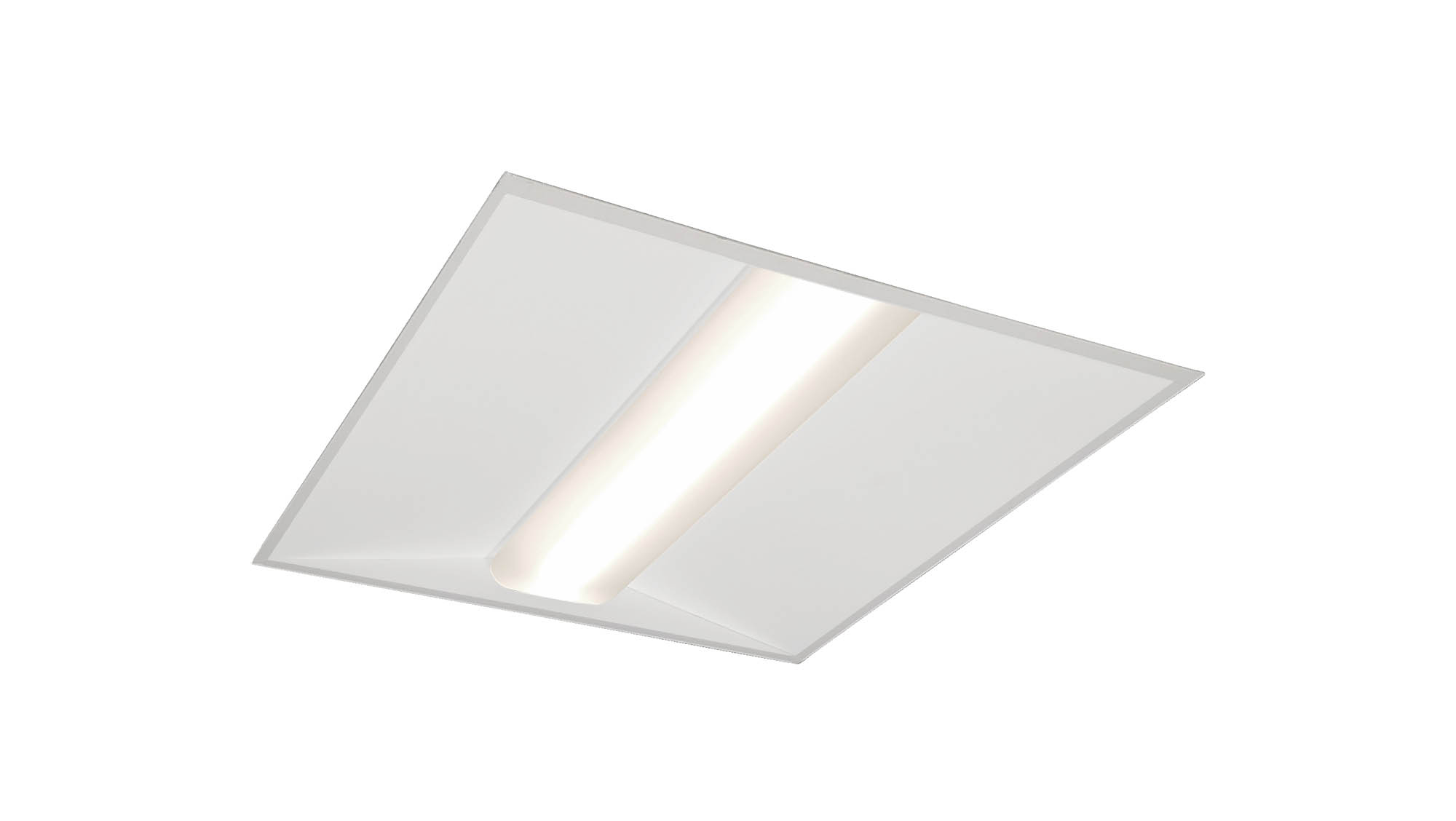